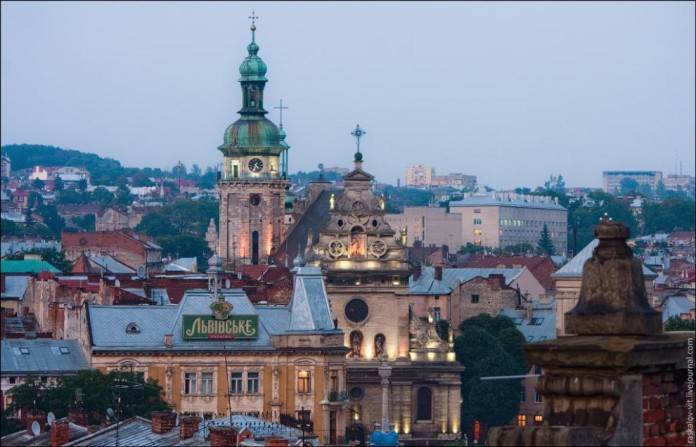 The Holy Father has approved the canonical election of Volodymyr Hrutsa, C.Ss.R. by the Synod of Bishops of the Greek Catholic Church of Ukraine as the Auxiliary Bishop of the Archeparchy of Lviv,  assigning him the titular see of Baanna. He was serving as the Novice Master of the Lviv Province of the Congregation of the Most Holy Redeemer until now. 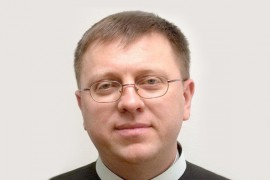 He received priestly formation at the major seminary of the Redemptorist Fathers in Tuchów (Poland) and at the Pontifical Theological Academy (now Pontifical University of John Paul II) in Krakow.

From 1998 to 2002, and from 2003 to 2008 he continued his studies at the University of Innsbruck, earning his doctorate in dogmatic theology. During this period of studies in Innsbruck, Fr. Hrutsa was a collaborator at the Pastoral Center in the same city.

From 2009 to 2012, he was the director of studies of the Lviv Province of the Congregation of the Most Holy Redeemer. From 2013 he served as the novice master in the same Province of the Congregation. At the same time, he was a professor of dogmatic theology at the Catholic University of Ukraine, as well as the major seminary in Lviv and the Seminary of the Basilian Fathers in Bryukhovychi.

He is the author of the book ‘The confession as spiritual therapy’ (2013), published in Ukraine.

Besides the Ukrainian, he speaks Russian, Polish, German and English.